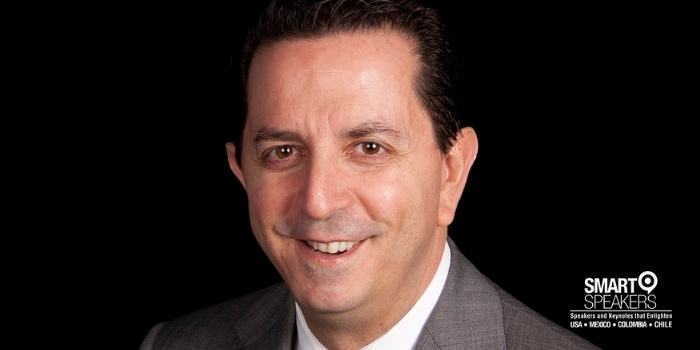 Roberto Izurieta is a distinguished political consultant who has worked in electoral campaigns in the United States and Latin America.

Roberto Izurieta is a LASPAU fellow and was the first Latin American to be named a Rising Star by "Campaign & Elections" magazine. Izurieta has written many articles and he is the author of two books. From 1998-2000, he was the Communications Director for the President of Ecuador.

Roberto Izurieta has worked on several political campaigns in Latin America, and Spain, including in México, Ecuador, Perú, Guatemala, and the Dominican Republic.  He has advised President Alejandro Toledo of Perú, President Vicente Fox of Mexico and President Alvaro Colom of Guatemala. He is a political commentator for CNN en Español.