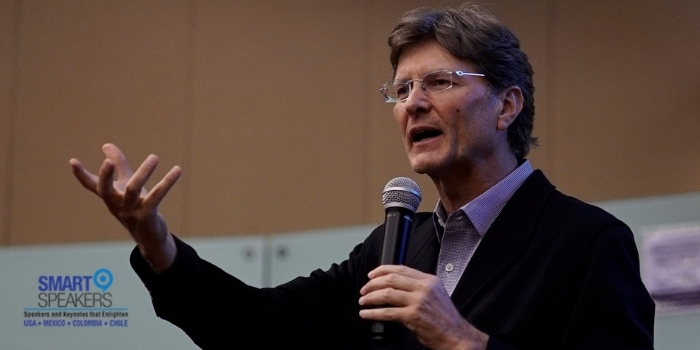 Enrique de la Madrid Cordero is a successful professional both in the public and financial spheres. He’s a former Secretary of Tourism of Mexico.

Enrique de la Madrid is a lawyer from UNAM and has a master's degree in Public Administration from the Kennedy School of Government at Harvard University. His professional experience is vast and varied, in the public and private sectors, in the Legislative Branch at the federal level, in academia and in the media.

Under Enrique de la Madrid’s mandate in front of the Ministry of Tourism, Mexico became the sixth most visited country globally for the first time in its history, surpassing tourist powers such as the United Kingdom and Germany. With extensive experience in the banking sector, he was General Director of Financiera Rural and the National Bank of Foreign Trade.

In the private sector, Enrique de la Madrid was a founding partner of Financiamiento Corporativo Integral, S.A. de C.V., FINCOR; Executive Director of Institutional Relations, Corporate Communication and Sustainability for Mexico and Latin America at HSBC; and Executive President of the Mexican Council of the Consumer Products Industry (CONMÉXICO), positions where he showed his entrepreneurial vision, leadership and conciliation capacity through innovative and high-impact initiatives.

With more than ten years of experience participating in different media, Enrique de la Madrid is currently a weekly columnist for El Universal, and a political-economic analyst and commentator on the programs “Así Amanece” with Leonardo Curzio, from ADN40; and Primera Emisión from Enfoque Noticias with Mario González.

Enrique de la Madrid’s contribution as a lecturer stems from his outstanding academic training and his time in academia as a professor at the National Autonomous Institute of Mexico, but above all from his career in the world of business, politics and public service, providing him with experience, information and analytical capacity to understand the achievements and challenges of Mexico and the world. These experiences, which translate into the application of knowledge to real life, place it in a privileged position for analysis and reflection. 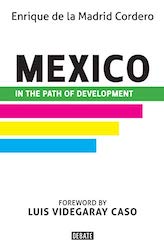 Mexico in the Path of Development

Enrique de la Madrid Cordero analyses Mexico's economic growth over the last three decades and the historic opportunity for eliminating its barriers to growth and aspiring to becoming a developed country.