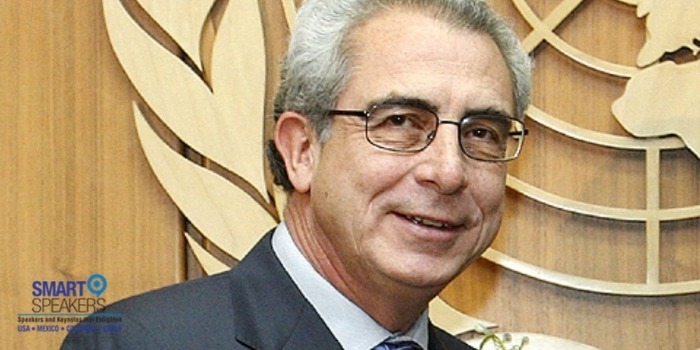 Ernesto Zedillo is the former President of Mexico (1994-2000), who successfully faced one of the most acute financial crises in modern Mexican history.

Ernesto Zedillo was President of Mexico from 1994 to 2000. He successfully faced one of the most acute financial crises in the modern history of Mexico, which favored a political opening and competitive elections that for the first time in 70 years allowed the arrival to the presidency of a candidate not emanated from the official party.

Previous to becoming President of Mexico, Ernesto Zedillo had the following positions: Secretary of Public Education (1992-1993); Secretary of Programming and Budget (1988-1992); Undersecretary of Programming and Budget (1987-1988); Economist, Deputy Manager of Economic Studies, Director of the Trust for the Coverage of Exchange Risks and Deputy Director of Banco de México (1978-1987); Professor of Economics at the National Polytechnic Institute and the Colegio de México (1978-1987).

Ernesto Zedillo was a Distinguished Visiting Fellow at the London School of Economics (Fall 2001). He is also Director of the Center for Globalization Studies and Professor of International Economics and Politics at Yale University since 2002. He has co-authored and edited several books on international economics and governance. 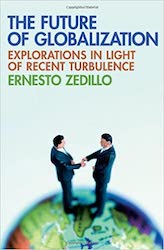 The Future of Globalization: Explorations in Light of Recent Turbulence

The Future of Globalization offers useful insights into the extraordinary human achievement brought about by increasing international economic integration, interdependence and interconnectedness, and shows how this has been a powerful force for the progress of humankind.

Ernesto Zedillo: Why Your Motivation Should Be To Serve