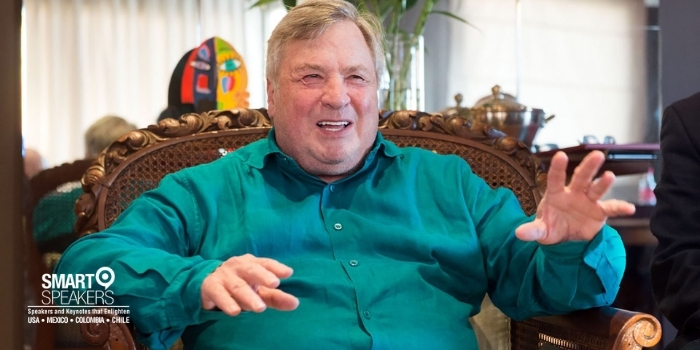 Dick Morris is a prolific political strategist, author, columnist and commentator. He previously made a career as a pollster and political campaign consultant.

Dick Morris became an advisor to the Clinton administration in 1992 and managed Bill Clinton's re-election campaign. He also ran Clinton's campaign for governor of Arkansas. After that time, he became more sought after as an expert in the workings of the Clinton political machine and political campaigns in general.

Dick Morris gave extensive analysis on what Republicans would need to do to win the 2008 Presidential Election which included developing trends from the Republican perspective as the election drew near. He successfully predicted that Democrats would win all seats of power in 2008.

Dick Morris has also appeared as a political commentator on Fox News and is widely quoted in Newsmax, which keeps an archived list of his articles. Morris is also the author of the book Fleeced, In 2009, his book Catastrophe became a New York Times best seller. 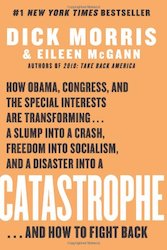 Dick Morris and Eileen McGann remind us, “This is no time for apathy or alienation or hopelessness. It's a time for action.” And that action must begin now—before it's too late.