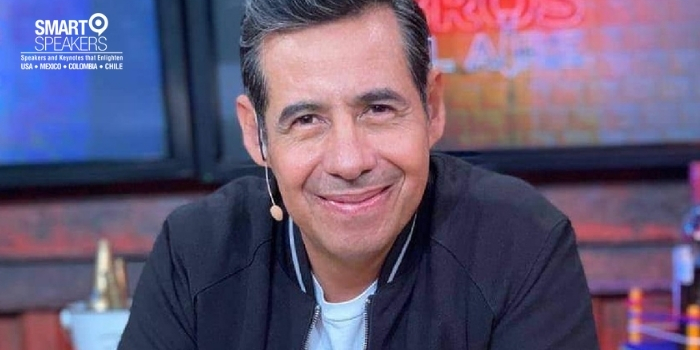 A Television host of the most important youth programs in Mexico, Yordi Rosado has been a producer and host of many media projects.

With his fresh approach, dynamism and incomparable style, Yordi Rosado offers talks and conferences throughout the Mexican Republic on personal improvement, sex, self-esteem, drugs and other topics of interest to young people. Along with Gaby Vargas, he wrote the book Quiúbole con… which is the best-selling book in the last 40 years in Mexico.

Yordi Rosado has a degree in Communication Sciences from Universidad Intercontinental. He is the television host of the most important youth programs in Mexico, producer and host of the multi-award winning television program Otro Rollo for more than a decade. Rosado is the producer and host of the radio program Qué Pex, the number one youth broadcast in audience in Mexico, the Hispanic community in the United States and Central America. In 2007, Rosado premiered his program Esta cañón, a broadcast that addresses issues of social interest in an irreverent and very fresh way. 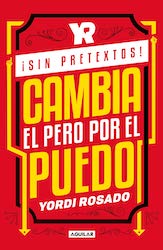 In this book you will find a large number of tools, strategies, advice and studies endorsed by the greatest motivational coaches, entrepreneurs, therapists and leaders, as well as many of the successes and errors that I have faced to achieve my goals. In this writing I share very intimate situations in my life that I had never told about, with the sole purpose of helping us all to improve. 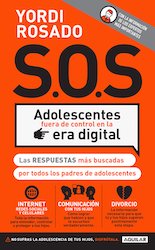 Yordi Rosado raises the most frequent questions and answers that haunt parents and that unsettle teens. They will discover the keys to be able to build a harmonious relationship based on understanding, love and mutual respect. 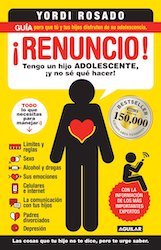 In each chapter you will discover the physiological and psychological explanations of why teenagers behave as they do; what is the best way to start an uncomfortable conversation; model dialogues that you can draw on to talk with your children and key experiences of parents and how they managed to resolve the situation with their adolescent children.