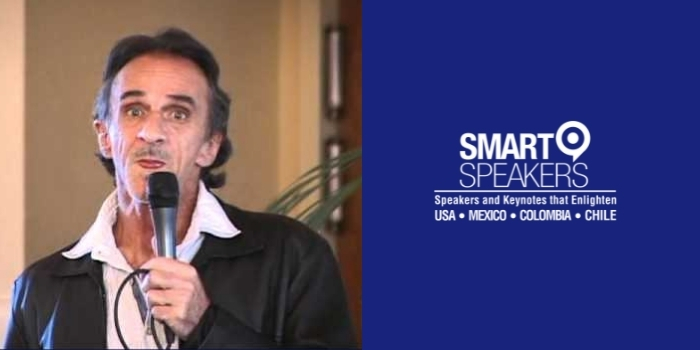 Reon Schutte is an inspiring speaker who shares his experience of being a prisoner of war for 13 years in Zimbabwe, captivating the audience with his incredible story of survival and overcoming inconceivable obstacles.

Reon Schutte, speaker, author, guidance coach, and survivor of over a dozen years in Zimbabwe’s Chikurubi prison, was born and raised in South Africa, where an impoverished, rural upbringing influenced him to enlist in the South African Defense Force at the age of 16. Schutte’s success in his military career led him to become a member of the Special Forces Unit. When he was 28 and on a military operation in Zimbabwe, Schutte was arrested and eventually sentenced to twenty-six years imprisonment for being an apartheid spy.

Since his early release from prison in 2004, Reon Schutte has worked to advance the idea that true freedom and real happiness may be achieved under any circumstances. Schutte has spoken to audiences throughout the world about his personal experiences and how they led him to accept complete accountability for his choices and the ensuing results.

Additionally, Reon Schutte co-authored the book, Set Yourself Free: Reon Schutte’s 10 Principles To Break Out Of Your Personal Prison Through The Power Of Choice. In this book, he states the foundational elements he used to attain happiness amidst Chikurubi’s unbearable environment of daily violence, highly overcrowded conditions, poor nutrition, and his untreated cancer.

Reon Schutte is the voice that inspires the Power of Choice Foundation, a United States-based 501(c)3 with the mission “to provide grants and programming to charitable organizations that encourage and foster self-reliance, personal responsibility and the concept of The Power of Choice with their constituents.” Headquartered in Park City, Utah, the foundation works with government, public, and private organizations to disseminate Schutte’s message.