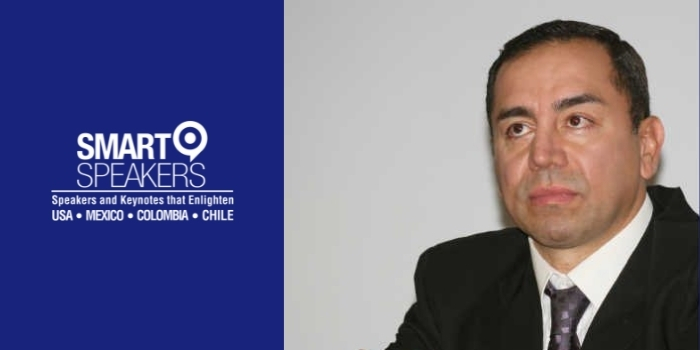 Mario Flores, sentenced to death in the US, proved his innocence and became known for his talent as a painter and athlete. Today he is a motivational speaker.

Twenty years had to go by for Mario Flores Urban to reunite with his family. He was imprisoned for almost two decades and sentenced to the death penalty in a jail in Illinois, in the United States, accused of a crime that he did not commit;  the murder of a gang member.

At age 7, Mario Flores Urban’s parents emigrated to Chicago, Illinois, to one of the most troubled neighborhoods in the city. At age 14, he was arrested in a stolen car. Upon leaving prison, his parents decided to send him to a private school, where Flores managed to stand out as a high performance athlete in diving. Such was his performance that he already had scholarship offers to enter the 10 best universities in the country for his record as an athlete.

As time passed, a turf war between gangs broke out, leaving large numbers of young people dead. Due to ties to his arrest in the past, Mario Flores Urban was identified and convicted of murder, sentencing him to death by lethal injection. At just 19 years old, he was sent to a high security prison. While there he wasted no time, he studied law, became interested in different religions and learned to paint. His works are known in the United States, Mexico, Spain and Switzerland. His case drew international attention and because of that he obtained the support of the Mexican Foreign Ministry.

Mario Flores Urban assures that, after it became clear that most of the 167 convicted in the place, including 39 Mexicans, were innocent, the governor of Illinois in progress sent a moratorium that suspended the executions, thanks to which he was acquitted of the death penalty. Today he knows that life does not end in jail.