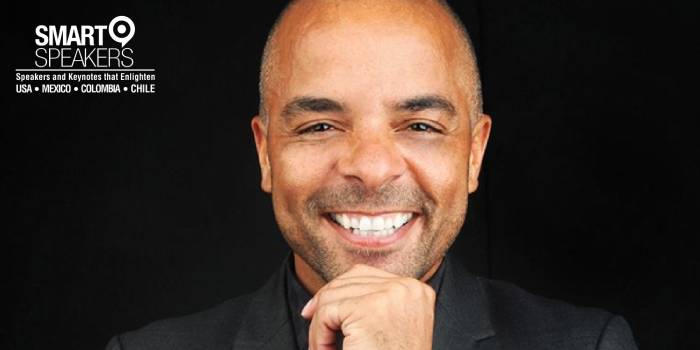 Jonathan Mildenhall is the co-founder and CEO of TwentyFirstCenturyBrand. As the former CMO of Airbnb Mildenhall positioned himself in the top 10 most influential CMOs in the world according to Forbes.

Jonathan Mildenhall is the former Chief Marketing Officer at Airbnb, and was formerly the Vice President of global advertising strategy and creative excellence at the Coca-Cola Company. At the end of 2017 Mildenhall stepped down as CMO at Airbnb to focus on launching his own marketing and practice called TwentyFirstCenturyBrand, where Mildenhall partners with some of Silicon Valley’s most influential founders and CEOs in order to drive transformational growth through purpose driven marketing and world class excellence in global brand stewardship.

Jonathan Mildenhall started his career as a graduate trainee in 1990 at McCann-Erickson. Over the next 15 years he rose rapidly through the ranks of the London Ad industry working at some of the world’s most respected creatively-driven agencies including BBH, Lowe Howard Spink, Howell Henry, TBWA and Mother. During this time, he also worked on some of the world’s most compelling brands including Audi, Smirnoff, Alfred Dunhill, General Motors, Guinness and Playstation.

In 2006, Jonathan Mildenhall joined The Coca-Cola Company as VP, Global Advertising Strategy and Creative. In 2007 he led the introduction of Coca-Cola’s global marketing platform Open Happiness, an initiative that helped contribute to the most profitable growth period in 20 years, helping increase Coke’s share price from $29 to $81. Furthermore, the ‘Open Happiness’ platform went on to become Coke’s most awarded marketing platform in history.

Jonathan Mildenhall joined Airbnb in June 2014 and made it his mission to help Airbnb transform the industry disrupting the property rental platform into the next global iconic superbrand. In just three and a half years, Airbnb grew from having 400,000 homes on the platform to having over 4,500,000 homes in 191 countries, each home helping to make the world a place where anyone can belong anywhere. The Airbnb brand is now one that defines popular culture.