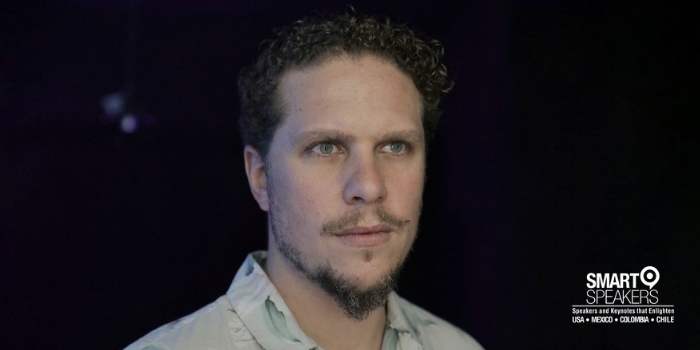 Gary Alazraki began his studies of Communications in the Iberoamerican University, but after going on to take the 8 week summer program in New York Film Academy he transferred to The School of Cinema in USC to pursue a career in Film and Television. In 2004, he opened his own production company - Agave Shots, in partnership with Pitipol Ibarra and under the mentorship of Simón Bross, where they continued directing commercials for the advertising industry.

In 2008, Gary Alazraki and Pitipol closed Agave Shots and he began working on the screenplay for Nosotros los Nobles (2013). In March, 2013 the film was released with distribution by Warner Bros. With 650 prints, Nosotros los Nobles (2013) was the biggest release for a Mexican movie in history. It also became the 16th highest grossing film in history of all films played in Mexican territory and stayed in the top 10 charts for 17 weeks, won Best Movie by iTunes Store Mexico, and took the highest grossing home video sales in Mexican History -outperforming Hollywood Films.

Gary Alazraki teamed up again with Luis Gerardo Méndez on Club de Cuervos (2015), an original idea he Co-Created with Michael La. Netflix bought the pitch in 2014 with the idea of making their first Spanish speaking, original series produced in Mexico for the world.