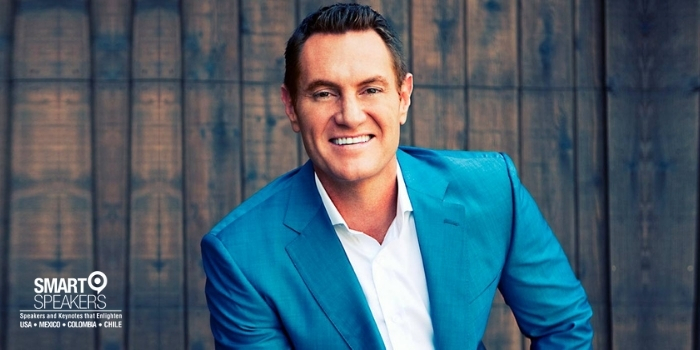 Darren Harden is a popular business speaker and the visionary editor and founder of Success, a well-known and respected magazine among entrepreneurs all over the world.

Darren Harden is a product and embodiment of the personal achievement principles he reveals in his best-selling books, The Compound Effect and Living Your Best Year Ever. As an entrepreneur, Harden was earning a six-figure income by age 18, over one million dollars a year by age 24, and owned a company producing $50 million a year in revenue by age 27. He has mentored thousands of entrepreneurs, advised many large corporations, and sits on the board of several companies and nonprofit organizations.

The founder and editor of Success magazine, Darren Hardy has been a leader in the personal development industry for almost 20 years, having led two personal-development-based television networks—The People’s Network (TPN) and The Success Training Network (TSTN)—producing and launching more than 1,000 TV shows, live events, products and programs with many of the world’s top experts.

Darren Hardy regularly appears on national radio and TV for CNBC, MSNBC, CBS, PBS, ABC and Fox, while his highly-valued, actionable and results oriented content and engaging style has made him a favored keynote speaker, from audiences of 50 to stadiums of over 20,000 people worldwide.

The National Speakers Association (NSA) presented Darren Hardy with its 2016 ‘Master of Influence Award’ . This honor is awarded to speakers who have significantly influenced generations of speakers and whose distinguished careers have brought honor and recognition to the speaking profession globally.

How to jumpstart your income, your life, and your success.

The Productivity Secrets Of Super-achievers

The real, behind-the-scenes methods of how super-successful produce their extraordinary results—and how you can, too.

Learning to lead, influence, and empower a team to high-performance in these fast-changing, ever-evolving times.

How to thrive on the scariest and most thrilling ride of your life. 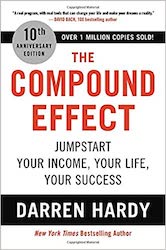 The Compound Effect: Jumpstart Your Income, Your Life, Your Success

Darren Hardy explains the easy-to-use, step-by-step operating system that will allow readers to multiply their success, chart their progress, and achieve any goal. If you’re serious about living an extraordinary life, use the power of The Compound Effect to create the success you want. 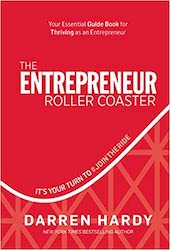 The Entrepreneur Roller Coaster: It’s Your Turn To #Jointheride

The Entrepreneur Roller Coaster is an essential guidebook for thriving as an entrepreneur. The focus of the book is the heroic emotional journey one takes when they step onto the wild ride of entrepreneurship. 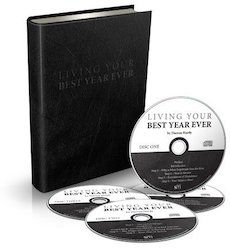 Living Your Best Year Ever: A Proven System To Achieve Big Goals

Living Your Best Year Ever is a complete system including an instructional guide, goal-designing program, and exclusive Achievement Management System (AMS) which will act as your GPS guidance system all year long, helping you transform ideas and dreams into real-life results.