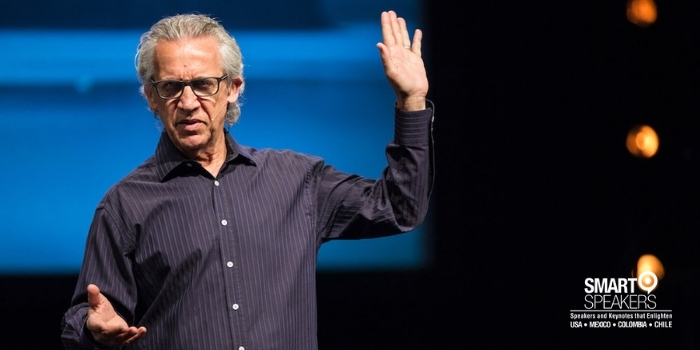 Bill Johnson is a leading businessman, consultant and public speaker. He is the former President and CEO of McDonald’s Canada and the President of I Am McJobs, his consulting firm.

Bill Johnson helped the golden arches reach new heights as president and CEO of McDonald's Canada. Johnson became the head of the company at a time when McDonald's was facing a challenging period, and under his leadership, McDonald's Canada underwent a strategic shift, including launching more health conscious products, expanding the brand in Canada and strengthening relationships with its franchises.

Before becoming president and CEO of McDonald's Canada, Bill Johnson gained international experience as head of McDonald's Mexico, where he expanded operations by 40 per cent in four years during one of the country's most challenging economic downturns. Johnson is also the official student coach at the Richard Ivey School of Business EMBA program.

Today, Bill Johnson sits on a number of boards. He started his own consulting business, “I am McJobs”. People from a range of experiences in the business world have come to Johnson for advice on how to be more successful within their industries.

Bill Johnson offers an open, honest discussion of the successes and challenges he has faced throughout his career.