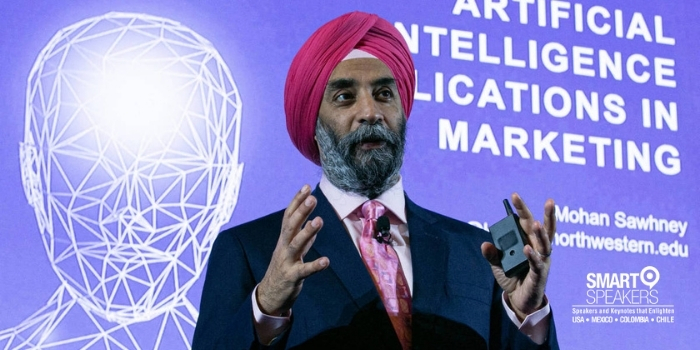 Mohan Sawhney is a globally recognized scholar, teacher, consultant and speaker in strategic marketing, innovation and new media. Business Week named him as one of the 25 most influential people in e-Business.

Mohan Sawhney is a globally recognized scholar, teacher, consultant and speaker in strategic marketing, innovation and new media. His research and teaching interests include marketing and media in the digital world, process-centric marketing, collaborative marketing, organic growth and network-centric innovation. He has been widely recognized as a thought leader; Business Week named him as one of the 25 most influential people in e-Business and Crain’s Chicago Business named him a member of “40 under 40”. He is a Fellow of the World Economic Forum.

Mohan Sawhney has won several awards for his teaching and research, including the 2006 Sidney Levy Award for Teaching Excellence at the Kellogg School, the 2005 runner-up for Best Paper in Journal of Interactive Marketing, the 2001 Accenture Award for the best paper published in California Management Review in 2000 and the Outstanding Professor of the Year at Kellogg in 1998. Students have nominated him as one of the top 5 professors at Kellogg in 2008 and 2009. Prof. Sawhney was awarded the Distinguished Alumni Award by the Indian Institute of Management, Calcutta in 2011 and he received the Light of India Award in 2011. In 2012, he was named among the 50 most influential management thinkers of Indian origin. 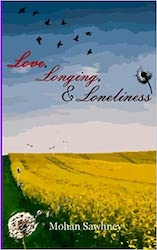 A collection of poems collected over thirty years that express my personal feelings about the ecstacy of love and the pain of separation; the joy of togetherness and the sadness of separation; highs of inspiration and lows of depression. A very personal journey through life and love. This book argues that managers need rigorous and analytical advice on what role their company should play in an innovation network, what capabilities they need to create, and how they need to prepare their organization for this significant shift in the innovation approach. This book offers a practical and detailed roadmap for planning and implementing an externally-focused innovation strategy. 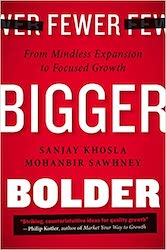