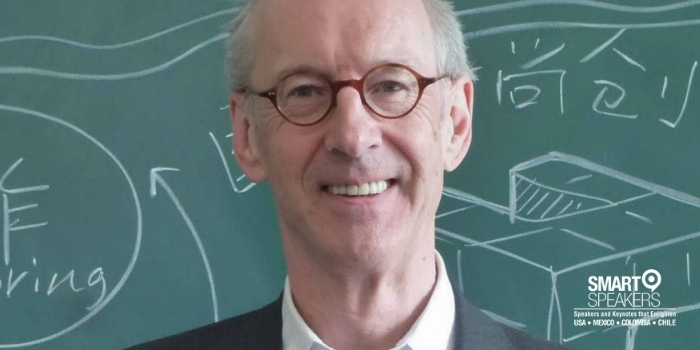 John Howkins is a leading strategist on creativity and innovation. He is the author of “The Creative Economy”, which highlights the route to merge creativity and business.

John Howkins is a leading strategist on creativity and innovation.  He first published his ideas in The Creative Economy in 2001 which became the standard book. He developed his ideas in Creative Ecologies: Where Thinking is a Proper Job (2006). His book Invisible Work (2020) shows how private personal work is the key to the future including our relationship with AI.

John Howkins’ ideas are based on his business career in publishing, TV, film, digital media and streaming.  He was associated with HBO and Time Warner from 1982 to 1996 with responsibilities for TV and broadcast businesses in Europe. He is a former Chairman of CREATEC, Tornado and BOP Consulting, and a board member of Equator Films, HandMade plc, HotBed Media, Screen East, First Person Films and other companies.

John Howkins founded and directed the RSA Adelphi Charter on Creativity, Innovation and Intellectual Property.  He worked as a journalist for many years on Time Out, The Sunday Times, Harpers & Queen and The Economist.  He was editor of InterMedia, Vision and The National Electronics Review. 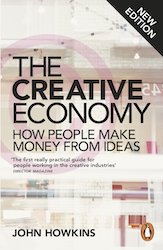 John Howkins shows what creativity is, how it thrives, and how it is changing in the digital age. His key rules for success include: Invent yourself. Be unique. Own your ideas. Understand copyright, patents, and IP laws. Treat the virtual as real, and vice versa. Learn endlessly: borrow, reinvent, and recycle. Know when to break the rules. 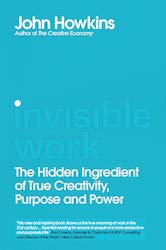 Just as power has moved from boardrooms into the domain of dynamic individuals, Invisible Work maps the evolution of this new way of being and succeeding. It is a mindset of deeply focused, value-added thinking and sharing. It is a process of creativity that combines emotional intelligence and collaboration. It is the key to the success of a growing army of self-employed workers. 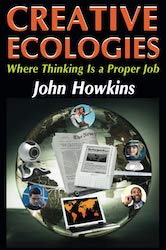 Creative Ecologies: Where Thinking Is a Proper Job

The book's starting point is the growing role that information has played in industrial economies since the 1800s and especially in the last thirty years. It is an attempt to identify the ecology of thinking and learning. It is also based on the need to escape from old, industrial ways and become more attuned to how people actually borrow, develop, and share ideas. Throughout the book, Howkins asks questions and offers signposts.

The Creative Economy: An Economy of Failure: John Howkins at TEDxAlvaPark 2012