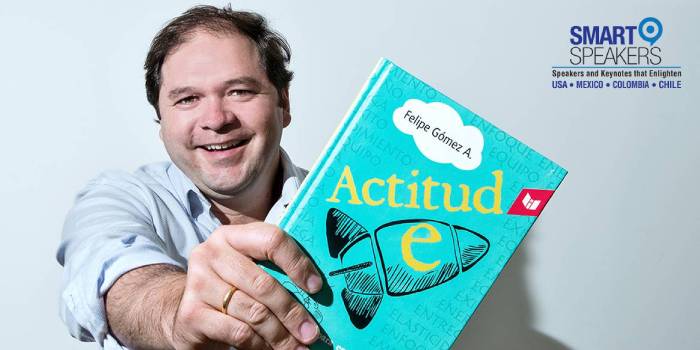 Felipe Gómez is a Business Administrator from the University of Los Andes in Bogota, Colombia with an MBA from IMD, Lausanne, Switzerland. Throughout his career, he has always been an entrepreneur.

In 1995, Felipe Gómez founded Ink., a pioneering company in Multimedia, Interactivity and Internet. After several years of success, growth and expansion into Ecuador and Costa Rica, he attracted investors and up-scaled the operation, becoming the first and most successful e-business consultancy in Latin America, with offices in 7 different countries. He was Director for the Central American and the Caribbean region and a Member of the Board of Directors.

In 2003, Felipe Gómez became the Founding President and Member of the Board of Farmacity Colombia, the first drug store chain in Colombia, where a successful culture of innovation and intra-preneurship was created. Under his guidance, he introduced the chain into Colombia, establishing more than 14 premises in two years.

Between 2009 and 2014, Felipe Gómez was the President of Compass Group Colombia, a leading global company in food services and later became Director of Innovation and Business Development for the Latin American region. He is currently dedicated to promoting entrepreneurship, innovation and virtuosity with his keynote presentations and his upcoming book Attitude-E.

In two opportunities, Felipe Gómez was awarded, Outstanding Delegate in the World Summit of Young Entrepreneurs in Paris (1998) and New York (2000), an event organized by the United Nations and Harvard’s Leadership Institute. He has participated in various conferences speaking about entrepreneurship and the application of new technologies in businesses, including Standford University, Darden School of Business, CESA and the University of the Los Andes as well as other international events in New York, Los Angeles, Miami, Mexico, Argentina, Central America, Austria and Colombia. 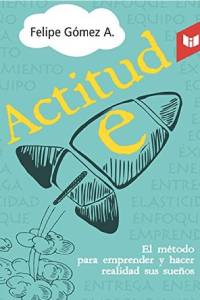