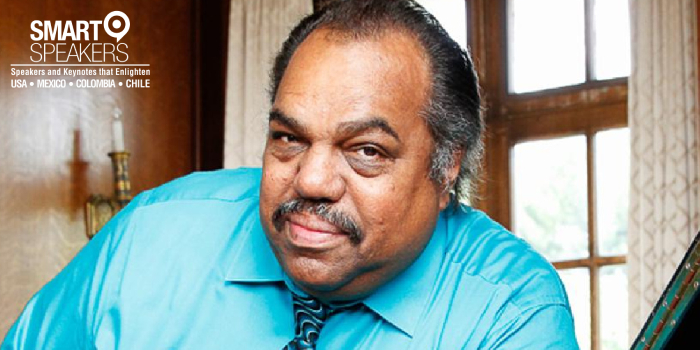 Musician, Author, and award-winning conflict navigator. Driven by a burning question: How can you hate me when you don’t even know me?, he befriended KKK members, learning important communication lessons.

Daryl Davis is an international recording artist, actor and leader of 'The Daryl Davis Band'. He is considered to be one of the greatest Blues & Boogie Woogie and Blues and Rock’n’Roll pianists of all time, having played with 'The Legendary Blues Band' (formerly the Muddy Waters band) and Chuck Berry.

As an Actor, Daryl Davis has received rave reviews for his stage role in William Saroyan’s The Time Of Your Life. Daryl has done film and television as well and had roles in the critically acclaimed 5-year HBO television series The Wire. As a race relations expert, Daryl has received acclaim for his book, Klan-Destine Relationships and his documentary Accidental Courtesy from many respected sources including CNN, NBC, Good Morning America, TLC, NPR, The Washington Post, and many others.

He is also the recipient of numerous awards including the Elliott-Black Award, the MLK Award and the Bridge Builder Award among many others. Filled with exciting encounters and sometimes amusing anecdotes, Daryl Davis’ impassioned lectures leave an audience feeling empowered to confront their own prejudices and overcome their fears. 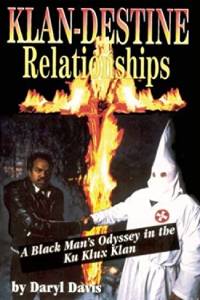 A professional musician recounts his courageous, lifelong confrontations and conversations with members of the Ku Klux Klan in an attempt to unearth the roots of bigotry and foster harmony between black and white, often using music to bridge the divide.

Why I, as a black man, attend KKK rallies. | Daryl Davis | TEDxNaperville