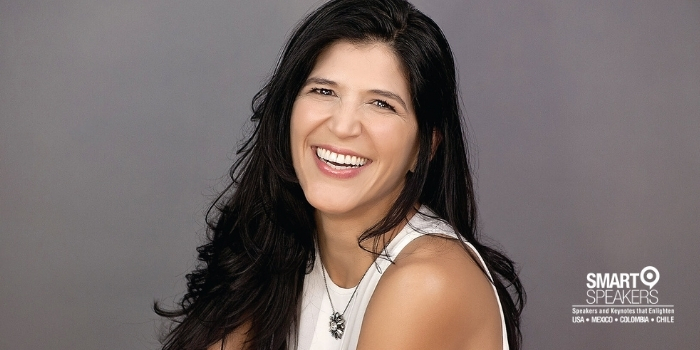 Sandra Quintero is an expert in social networks and digital media management. She was Executive Director of Facebook's offices in Colombia for over two years.

Sandra Quintero designed and led the business strategies of digital assets for Weather Casa Editorial. Quintero was also part of Havas Media Group, in charge of the purchasing transactions and negotiations for all media in the Andean region, including digital units. She finally came to occupy one of the most coveted and prestigious positions worldwide, being the manager of Facebook Colombia, taking up the challenge to open the operation in the country.

In 2015 Sandra Quintero was named one of the “Women to Watch” in the first edition of the magazine P&M in partnership with Advertising Age. This is a recognition of women leading industries advertising, marketing, and communications.

In 2016, pursuing a personal and family dream, Sandra Quintero moved to the United States where she advises companies in the Hispanic market interested in seeing their dividends grow through its internet business, supported by segmentation tools and scope as she applied them at Facebook. She serves as a consultant for companies where enabling an internal digital transformation is essential to remain competitive. 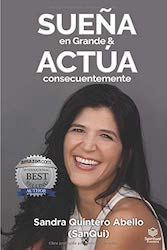 How many times have you heard "dreaming costs nothing" or "the important thing is to dream"? While both phrases are true, for me it is important to act; power those dreams to make them come true. My book deals precisely with this subject.