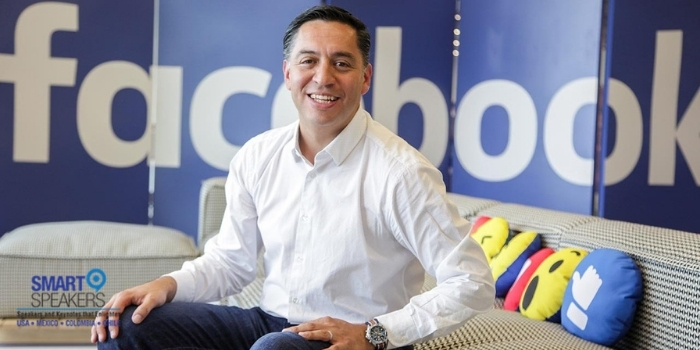 Jorge Ruiz Escamilla is a well versed executive of the Digital Era who has held positions of high responsibility in leading companies such as Google, Yahoo! and Facebook.

Jorge Ruiz Escamilla was the first Director of Facebook Mexico and Central America, where he led the growth of the platform in the region. Ruiz Escamilla was in charge of Facebook's operations in Mexico from the opening of its offices in 2012 to January 2018, and together with his team, he managed to accelerate the adoption of digital advertising in the country.

Jorge Ruiz Escamilla is a veteran of the digital industry: he worked at Google for 5 years and previously he collaborated 6 years for Yahoo! He also worked as General Commercial Director for Televisa Interactive Media. He was President of the IAB (Interactive Advertising Bureau), a position that began in January 2017 and ended in December 2018.

Jorge Ruiz Escamilla is a Partner at the Higher Institute for Internet Development (ISDI) where he leads the Social Media module, as well as programs for senior executives in the country. He has a degree in Business Administration from the University of the Americas, Mexico (UDLAP), an Executive MBA from the Autonomous Technological Institute of Mexico (ITAM) and an MBA from Arizona State University (ASU) .