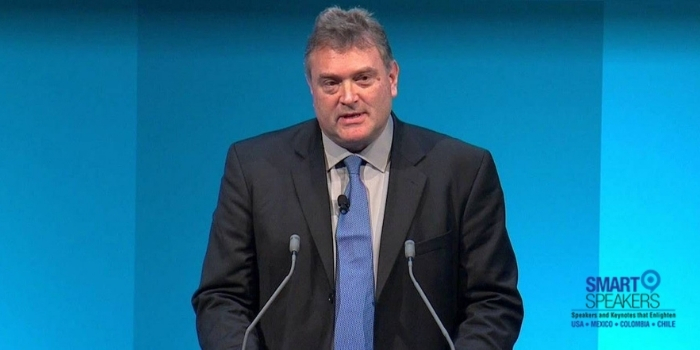 Jon Matonis is the former Executive Director of the Bitcoin Foundation. A popular consultant and public speaker, he is considered the foremost authority on virtual currencies, private currencies, and burgeoning e-money instruments.

Jon Matonis was Executive Director of the Bitcoin Foundation until December 2014 and served as a board director for the group from its 2012 inception to the time he assumed the executive director position in 2013. He is considered the foremost authority on virtual currencies, private currencies, and burgeoning e-money instruments such as Bitcoin, Gridcoin, social game credits, and stored value.

Jon Matonis is a board advisor to start-ups in bitcoin, cryptography, gaming, mobile and prepaid. His career has included senior influential posts at Sumitomo Bank, VISA where he was Chief Forex Trader, VeriSign, and Hushmail where he was CEO. He also provides e-money consulting services to companies on alternative currency programs, bitcoin processing, compliance, jurisdiction selection, monetization strategies, risk management, and virtual currency platforms.

Jon Matonis’ work on digital cash has been published by Dow Jones and the London School of Economics. Matonis is also a columnist at Forbes Magazine, American Banker, and CoinDesk. He is Editor of The Monetary Future, a leading economics blog at the intersection of free banking, cryptography, and digital currency.

Jon Matonis earned his B.A. in Economics at George Washington University in 1985. He also studied Economics and Computer Software Engineering at the University of Maryland, College Park.