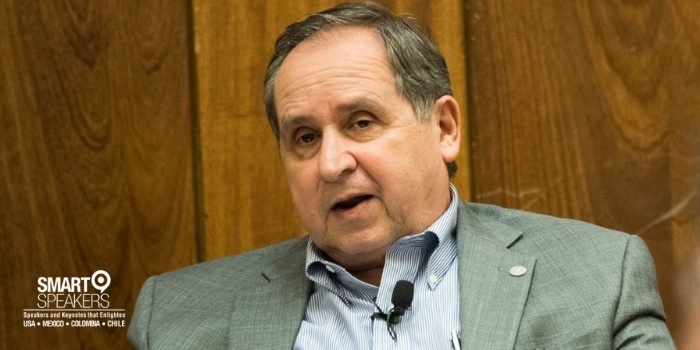 Salvador Alva is the former President of Tecnológico de Monterrey, who led the transformation of the university which is one of the most prestigious private universities in Mexico. Throughout his career, Alva has been recognized for promoting a culture of organizational transformation focused on talent development, empowerment, innovation and entrepreneurship.

Salvador Alva began his professional career at Cervecería Moctezuma, where for ten years he held various management positions in the areas of Logistics, New Business Development, Planning and Marketing. Later, Alva worked for 24 years with PepsiCo Latin America and is also its former President. He has also held different presidencies in more than ten national and transnational companies.

Salvador Alva is Member of the Board at Proeza, Axtel, Endeavor, and the Contemporary Art Museum of Monterrey. In addition to this, he is a director of OMA, Grupo Aeroportuario Centro Norte, and is a member of CEAL (Latin American Organization of Businessmen). Alva is the author of the books "Your Life, Your Key Business" and "Admired Business: The Recipe". 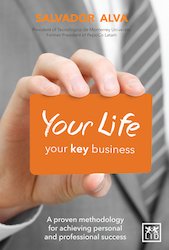 Your life, your key business: A Proven Methodology for Achieving Personal and Professional Success

This book can be considered an essential guide and contains necessary and vital information for anyone who wants to define his/her purpose in life. It offers a practical, proven business methodology that can be applied to one's personal life regarding one of our most perplexing challenges, how to combine quality of life with living standards.