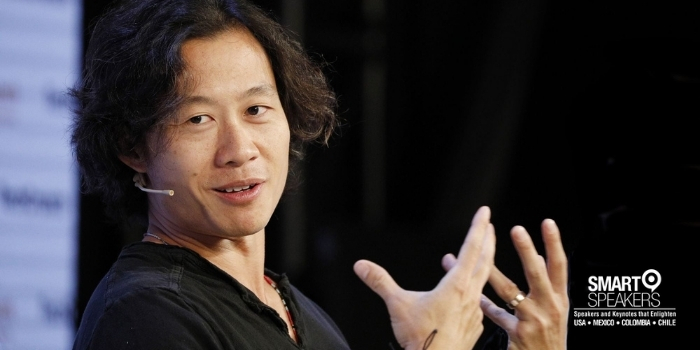 Justin Kan is an extraordinary web developer, investor, and entrepreneur. Kan is the co-founder of Twitch, the number one video game streaming platform now owned by Amazon.

Justin Kan in American web developer, investor, and entrepreneur, he is best known as a co-founder of Twitch and who is the CEO and co-founder of Atrium, a corporate law firm and technology company.

Justin Kan’s first startup was an online calendar company called Kiko that he founded with Emmett Shear in 2005. He co-founded Socialcam, a social video recording, editing, and sharing mobile application, which was later bought by Autodesk. Kan then founded Exec, an on-demand service that provided access to cleaning services and personal assistants for furniture assembly, purchased by Handybook. Later, he founded The Drop, a Reddit-style electronic music discovery platform and Whale an online question and answer community.

How to Build a Team, Raise Capital and Make an Impact