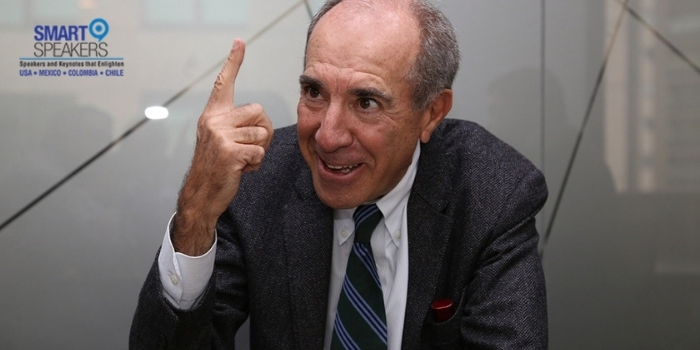 Jaime Serra Puche is an acclaimed Mexican economist who held the positions of Secretary of Commerce and Industrial Development and coordinated the negotiations for the creation and implementation of the Free Trade Agreement.

Jaime Serra Puche is founder and president of SAI Derecho & Economía. He is a member of the Board of Directors of BBVA Bancomer and of four publicly listed companies: Fondo México, Tenaris, Vitro and Alpek.

Within the Mexican government, Jaime Serra Puche served as undersecretary of revenue at the Ministry of Finance and Public Credit from 1986 to 1988, secretary of commerce and industrial development from 1988 to 1994, and secretary of finance in 1994. As secretary of commerce, Serra Puche led negotiations and the implementation of the North American Free Trade Agreement (NAFTA); led negotiations of the free trade agreements with Chile, Colombia, Venezuela, Bolivia, and Costa Rica, and promoted the creation of the Federal Competition Commission and the Mexican Institute of Industrial Property.

Jaime Serra Puche has been a professor of economics at Colegio de México, Stanford, Princeton, and New York (NYU). He is currently co-chair of the President's Council on International Activities at Yale University and was a member of the Board of Trustees from 1994 to 2001. He has received, among others, the Woodrow Wilson Award for Public Service 2014, the Wilbur Lucius Medal of Yale University in 1993, the Scientific Research and Social Sciences Award of the Mexican Academy of Sciences in 1986, and the National Award for Economics, awarded by Banamex in 1979.

Jaime Serra Puche has a bachelor's degree in political science and public administration from the Universidad Nacional Autónoma de México (UNAM), a master's in economics from El Colegio de México and a PhD in economics from Yale University. He founded Aklara, a pioneer in electronic auctions in 2001, and the Mexico Arbitration Center in 1997. He is trustee of the Trilateral Commission established in 1973 between Japan, Europe, and the United States. 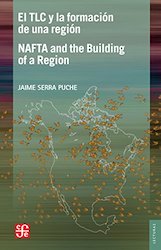 NAFTA and the Building of a Region

Econometric study presented in bilingual format which delves into the variables introduced by the North American Free Trade Agreement (NAFTA) to the region, with emphasis on the Mexican economy.