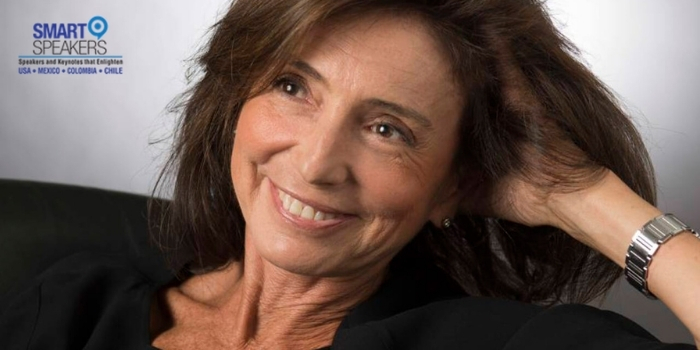 Isabel Aguilera is a leading international businesswoman. She is the former President of GE for Spain and Portugal, former Country Manager of Google Iberia, and has been recognized by Fortune magazine as one of the 50 most influential executives on the planet.

Leading international businesswoman Isabel Aguilera has worked for companies such as Compaq, Dell Computer Corporation, NH Hotels, Olivetti, Airtel Movil (Vodafone), Hewlett-Packard and Google. Very few Spanish women have the privilege of being rated among the top 50 most influential executives in the world by Fortune magazine; Isabel Aguilera is one of them, and she ranks among the women with the most professional recognition worldwide.

As an executive at Dell Computer, Isabel Aguilera led the company to the top of the market; as CEO and Business Unit Director for Spain, Italy and Portugal she moved the company from 9th to 1st position in Spain in terms of sales. In another sphere, working as Chief Operating Officer for NH hotels, she was responsible for 240 hotels in 18 countries. Other prestigious positions have included Country Manager of Google Iberia and President of General Electric for Spain and Portugal.

Isabel Aguilera has also been nominated by The Wall Street Journal as one of the “30 Most Influential Businesswomen in Europe” and Spain’s El Mundo newspaper named her one of the hundred most influential people in Spain.

Today, Isabel Aguilera’s 20 plus years of experience in marketing and operations serve her well in her role as President of Twindocs, member of the Board of Directors of Indra, the leading Spanish IT company, and member of the compensation management committee of the international university corporation Laureate Education Inc (NASDAQ). 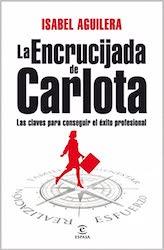 This is the story of a Spanish woman, born in 1970, who in her day-to-day life must face the personal and professional challenges that are presented to her, trying not to neglect either of these two facets. Isabel Aguilera adds some reflections on values, ideals, leadership and hard work that are essential to get ahead, and recognizes that perhaps some of her points of view are not liked by everyone, but she does not understand any other way to add value than the sincerity of saying what she thinks.