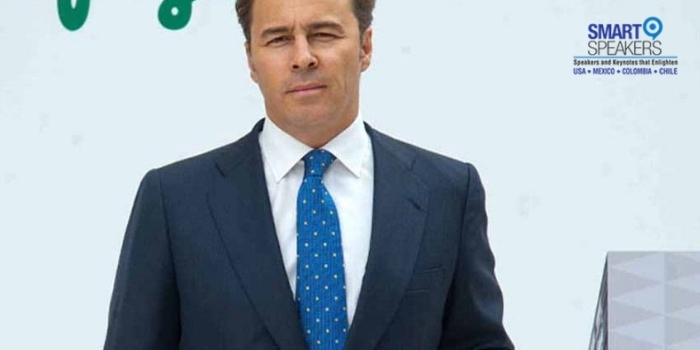 Dimas Gimeno is a Spanish businessman with more than 18 years of experience in retail. Between 2014 and 2018, he was president of El Corte Inglés, a retail giant in Spain and Europe.

Dimas Gimeno is a Spanish businessman with more than 18 years of experience in retail. Between 2014 and 2018, he was president of El Corte Inglés, a retail giant in Spain and Europe, with annual sales of 16 billion euros, 35 shopping centres in Spain and Portugal and more than 92,000 employees.

During his career at El Corte Inglés, Dimas Gimeno held multiple positions with varying degrees of responsibility. He achieved numerous milestones for the group, such as the international expansion of the brand to Portugal –a significant achievement given that El Corte Inglés was a conservative company with no expansion objectives.

Dimas Gimeno also promoted and led the company’s e-commerce transformation, creating an online platform and positioning it as a serious competition for Amazon in Spain. In addition, he drove the creation of new brands and hospitality projects, such as the Gourmet Experience, which involves delicatessen products and premium class beverages.

During Dimas Gimeno’s years as president of El Corte Inglés, the EBITDA of the company increased from 721.41 million euros in 2013 to 980.93 in 2016, due to the execution of all these initiatives and strategies.

Dimas Gimeno has a degree in Law, with an LLM in Private Law and an Executive MBA from IESE. He considers himself a film enthusiast, studied the discipline in Sydney (Australia) and Madrid (Spain), and shot two short films. 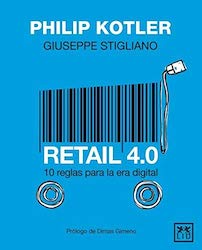 Retail 4.0. provides an interpretive framework for professionals to understand and manage their businesses from this new perspective. It gives a series of strategic tips to merge traditional marketing with digital, choose the most functional technologies, align the information that is transmitted both online and offline and, finally, make physical stores become destinations you want to go to, to win consumer loyalty and defend against the most aggressive competition.