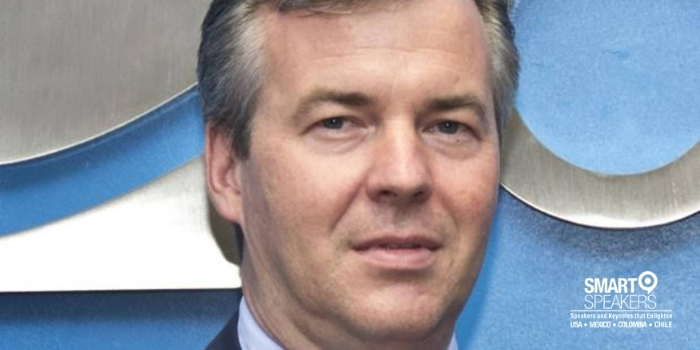 Bill Derrenger is an experienced international executive who demonstrates the robustness of his way of running businesses through action and outcomes.

Bill Derrenger is the former CEO and Regional VP of Clear Channel (2012-2017), world leader in entertainment and outdoor advertising, and founder of Me2U Media Solutions, a company that integrates brand values into content and places advertisers in a prominent position for creating audiovisual content for both the on and offline worlds.

In his work, Bill Derrenger makes use of his experience that spans over 20 years, half gained as a CEO and half as an advisor at the prestigious strategic consultancy Monitor Company (founded by Michael Porter of Harvard University). In addition, Derrenger has been involved in internationalization projects as international development advisor at the consultancy firm Improven.

From 2005 to 2010, Bill Derrenger played a central role in the worldwide transformation of the major multinational Kellogg’s, firstly as Director of Global Strategy and then as CEO of two of its most important business units over a period of 12 years. He has also been a member of the Kellogg’s Executive Committee for Latin America and Europe. Previously, he led the integration of commercial units at PRISA Group, heading up PRISA Brand Solutions where he comprehensively managed over 60 communication media.

In the academic arena, Bill Derrenger has taught two marketing programs at the Technical University of Madrid. As a result of his appointment as academic director of a master’s in strategy consulting at the leading business school in France ESCP, he launched a master’s to attract talent to Spain from China, Germany and France.

Bill Derrenger has been one of the leaders and guiding lights in the Spanish fast-moving consumer goods and food industry for many years. He Chairman of the trade association AEFC for 5 years, has been a member of the board of the Fundación Alimentum, which promotes initiatives that address nutrition–related concerns, and of the governing board of Promarca, the Spanish association of manufacturers of consumer goods.