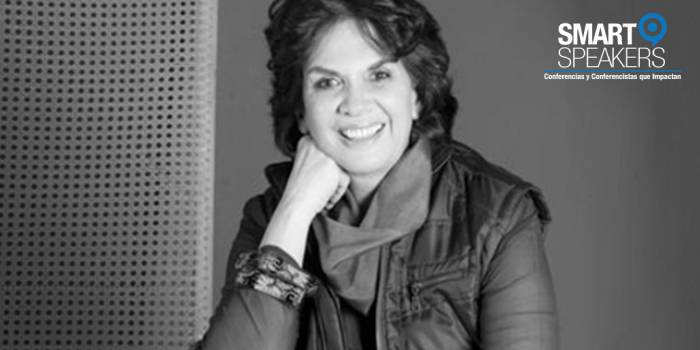 Alicia Mejía is better known as "the lady of fashion" in Colombia. She is the creator of Colombiatex and Colombiamoda.

Alicia Mejía not only inspires everyone related to the textile and fashion sector, but also women and young leaders who dream of achieving some important project in their life. This woman, born in Medellín, gave international recognition to the Colombian fashion industry by launching projects that not only opened space to the great national designers, but also to young talents in the sector.

In 1979, Martha Luz del Corral, a former beauty queen in Colombia, proposed to create a Fashion Menu at the well-known restaurant in Medellín, La Bella Época. They invited different women and made small parades that began to generate interest in the Antioquia textile industry. Subsequently, Alicia Mejía started to set up a clothing store, called Sávila, in which they sold imported clothes from New York designers, which led her to have contact with many well-known figures in the sector and to organize a large catwalk, for 2,500 guests. The event was so successful that he decided to sell his warehouse and create an office called Demoda to carry out projects that had to do with this world. He began to launch brands that are currently renowned in the country and to develop fashion fairs, even outside of Medellín so that all of Colombia would know what was happening in his city with this sector. In 1989 she held her first Colombiatex and so far, the director of Colombiatex and Colombiamoda, has managed to hold more than 30 international fairs, making the country known as one of the fashion leaders in Latin America.

Alicia Mejía changed the face of an industry that until the 80s was completely relegated in the country. As it did? As she herself says: “with desire”. This is why he travels as a speaker around the country, giving a conference entitled "The power of having desire." 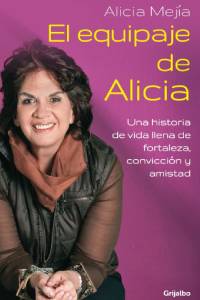 Colombiamoda, Colombiatex, Expoartesano or Colombia Provoca are some of the great exhibition fairs in Colombia, both inside and outside the country. What few know is that the same person has been behind these great events: Alicia Mejía. His drive, courage, conviction and perseverance are a great example for the new generations.

This is his story, told through interviews with several of his closest friends and fellow travelers: David Bojanini, Paula Jaramillo, Silvia Tcherassi, Lina Moreno and Lola Gavarrón, among others.