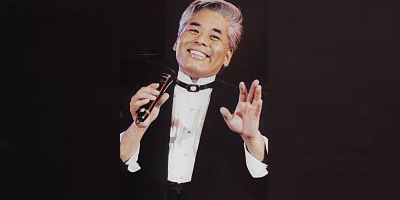 Bob Higa is a master magician who also has experience in sales, management, marketing and customer service. An accomplished entertainer, Bob Higa has appeared on television, and headlined in Las Vegas in the Tropicana's "Folies Bergere" and in Atlantic City at Bally's Park Place. He has headlined on major cruise ships and has opened for several popular celebrities.

For the past 20 years, Higa has presented to the country's top corporations and associations delivering the message that customers expect to be WOW'd and there is "no magic to magic!" Yet, each associate can be amazing. Higa shares the secrets to creating business WOW. Combining a strong message with exciting magic leaves more than an exhilarating feeling, it leaves a lasting impression. For an exceptional effect, for an exceptional program celebrate your organization's magic ... through Bob Higa.