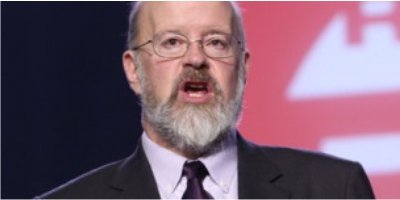 Terry Jones is considered the pioneer of travel booking on line which changed the face of the industry as we know it . Terry founded Travelocity.com. He led the company as President and was Chief Executive Officer from its founding until May 2002.

Previously, Jones served as Chief Information Officer at Sabre Inc. In his 24 years at Sabre, Jones held various executive positions including President of Computer Services, Vice President of Applications Development and Vice President of Product Development. Prior to Sabre, Jones joined American Airlines in 1978 as Director of Product Development when American Airlines acquired Agency Data Systems, a Florida-based mini-computer accounting systems company. He became president of the division when it moved to Dallas/Fort Worth. Jones is managing principal of Essential Ideas, a consultancy he co-founded to help companies in their transition to the digital economy. He serves as Chairman of the Board of Kayak.com, and is on the boards of Smart Destinations, Inc. and Rearden Commerce. He is a special venture partner with General Catalyst Partners of Boston. Jones also is Chairman of the Lake Tahoe Shakespeare Festival and serves on the national Information Technology committee of the Boy Scouts of America. 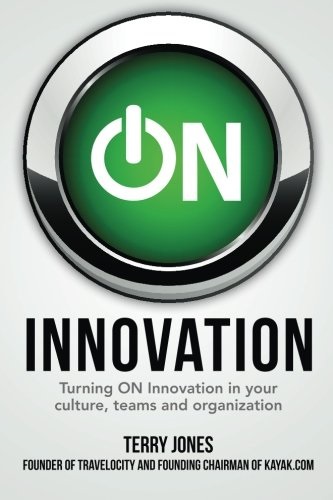