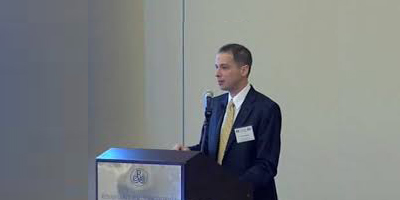 Born in Israel and raised in El Paso, Texas, Ori Brafman has been a lifelong entrepreneur in business, government, and the nonprofit sector. His projects include launching healthy fast food restaurants, leading political and advocacy campaigns, and co-founding Courtroom Connect, a wireless network company. In 2001, Ori co-founded a network of more than 1000 CEOs working for peace and economic development projects.

The network was supported by the likes of venture capitalist John Doerr and the Ford Foundation and has catalyzed projects in the Middle East, Africa, North America, Europe, and Asia. Most recently, Ori Brafman has facilitated a course at the Stanford Graduate School of Business. Ori's first book, The Starfish and the Spider: The Unstoppable Power of Leaderless Organizations (Penguin Portfolio) was released in October 2006, and is currently in its 16th printing. Fast Company, Newsweek, and Kirkus Reports found the book to be rewarding, credible, and convincing. Klaus Schwab, founder and executive chairman of the World Economic Forum, said, "as a result of reading The Starfish and the Spider, I proposed ten action points for my organization." Pierre Omidyar, founder and chairman of eBay, described the book as "compelling and important." And Jack Covert of 800CEO summed it up: "I love this book." Ori wrote his second book, Sway: The Irresistible Pull of Irrational Behavior (Doubleday, June 2008) with his brother, Rom. The two are working on their next title. Ori has appeared on BBC, National Public Radio, Wall Street Journal/MarketWatch video, Fox News, CSPAN, AP Video, and National-Cable-Radio among others. He has presented before audiences at Microsoft, Amazon, Televisa, Stanford Business School, Harvard Business School, and many others Ori holds a BA in peace and conflict studies from UC Berkeley and an MBA from Stanford University Graduate School of Business.
Solicite mas infomación de Ori Brafman 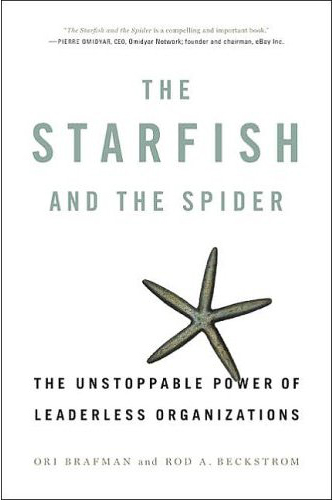