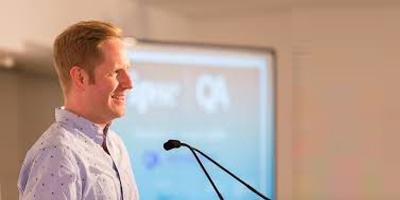 Christer Holloman represents a new generation of inspiring business innovators. He is a successful serial entrepreneur and intrapreneur with 15 years of experience; advising, funding, starting, building and selling B2C and B2B companies as well as launching new products and services within existing businesses in both North America and Europe. Christer is the Chairman of First Tuesday, Europe's largest network for high growth technology companies and their investors. This puts him a unique position to see future trends today, new business models and new opportunities. He regularly acts as adviser for North American venture capitalists, hedge funds and consult for leading media companies on both side of the Atlantic such as Gannett, McClatchy & Daily Mail General Trust.

He has been identified as one of London's 1,000 Most Influential Individuals and ranked as Top 25 Within New Media by Europe's largest regional newspaper, The Evening Standard. He is also expert commentator for Sky News with his own weekly column. He tried his entrepreneurial wings for the first time as a 10-year old when he attempted to become a retailer for LEGO. He started among other things a Rent-A-Santa operation and an advertising agency in his teens. His entrepreneurial breakthrough came at the height of the IT boom in 2000 when he sold a local social networking site to an investor for an undisclosed amount only 6 months after he had launched it. Christer Holloman has written four books under the heading "First Time Entrepreneur Series" addressing the life cycle of a new business; innovation, planning, delivering and raising venture capital. He is currently working on a new book about intrapreneurship, based on case studies from some of the most innovative global organisations like Google, Coca-Cola and Ericsson showing how businesses can become better at delivering innovations to customers. The book is to be published in Q1 2011. He studied BSc Business Administration & Economics at the University of Umea in Sweden and Post-Graduate Diploma from the Chartered Institute of Marketing in the UK.
Solicite mas infomación de Christer Holloman 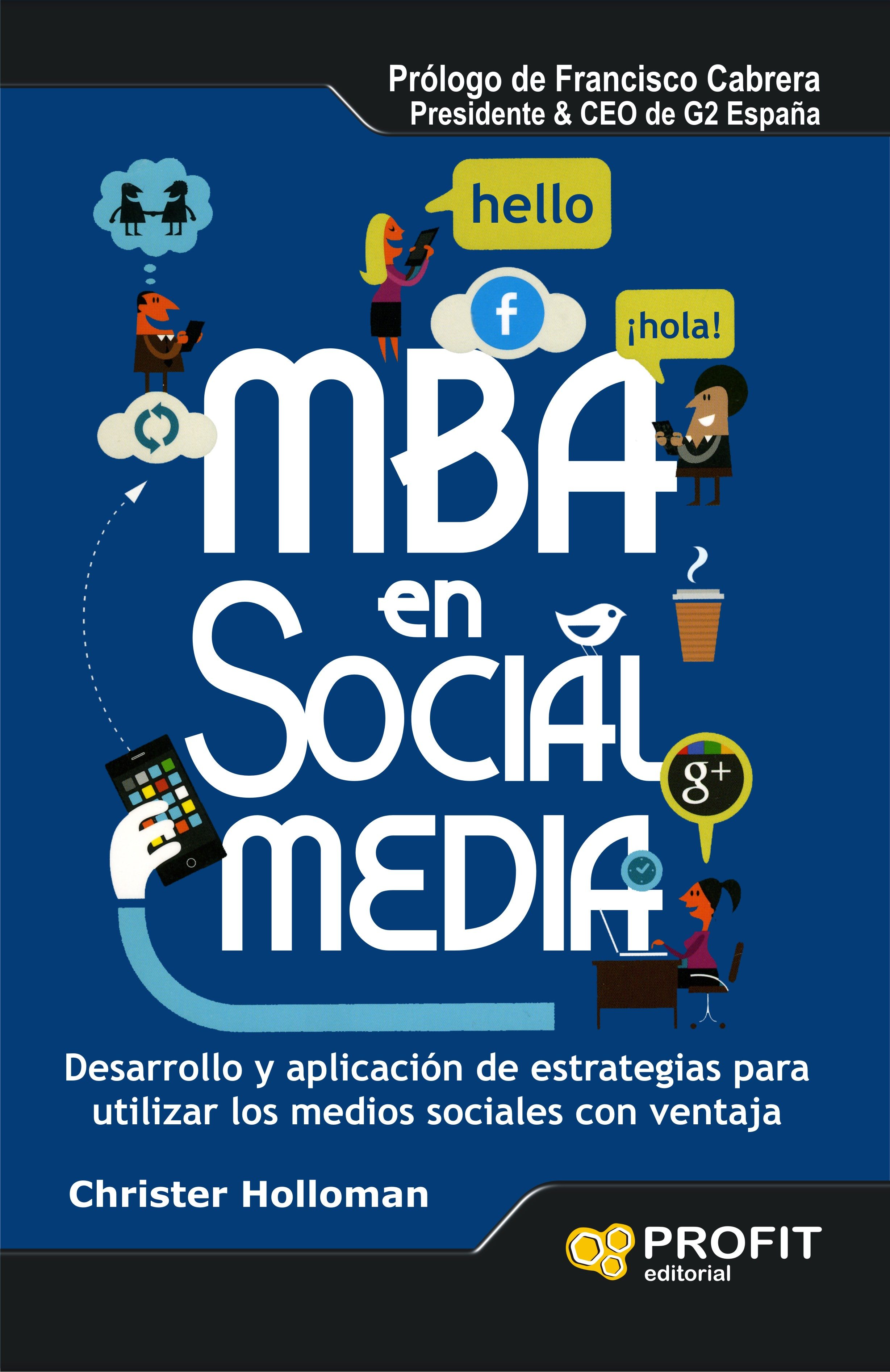