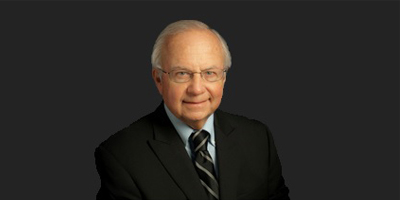 Before being named to the Society's top position in 1990, Michael R. Losey served 30 years in management and executive-level positions with two New Holland and Unisys. In his 10 years as SHRM's CEO, Losey tripled the Society's membership to more than 150,000, increased revenue by six fold and increased net worth 900 percent.

Losey has been active in international human resources and is a past president of the North American Human Resource Management Association (NAHRMA) and the World Federation of Personnel Management Associations (WFPMA). These two organizations link human resource professional organizations around the world. Mr. Losey has also served on the SHRM Board of Directors and boards of the Human Resource Certification Institute, the SHRM Foundation, and the National Academy of Human Resources, which he helped established. Since his retirement from SHRM, Michael R. Losey has been consulting in the HR and association management professions, as well as writing, teaching, expert witness consulting and doing public speaking for companies and associations. Losey holds both a Bachelor's degree and a Master's of Business Administration degree in Industrial Relations from the University of Michigan. In addition, he earned certification as a Senior Professional in Human Resources (SPHR) and is a Certified Association Executive (CAE). He has served as a subject matter expert in human resource management and association management. He is a subject matter expert and contributing author for both the SHRM human resource Learning System as well as ASAE's Essentials of the Association Management Profession. Losey has spoken to more than 300 groups in more than 40 states plus Argentina, Belgium, Brazil, Canada, England, Germany, Ireland, Italy, Japan, Mexico, Portugal, Singapore, South Africa, Thailand, United Venezuala and other countries. . He has frequently addressed HR, general management and trade association leaders on human resource, association and leadership issues. He also continues to contribute to the professional programming of SHRM as well as being a spokesman to numerous international groups, organizations, media, and Congress. Together with Dr. David Ulrich and Dr. Gerry Lake of the University of Michigan, Losey edited the book Tomorrow's HR Management. In 2005, Ulrich, Losey and Susan Meisinger, President and CEO of the Society for Human Resource Management, teamed on the book The Future of Human Resource Management.
Solicite mas infomación de Michael R. Losey 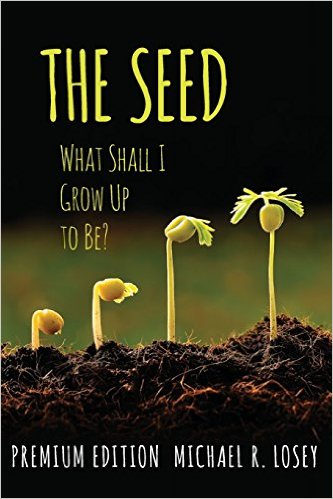