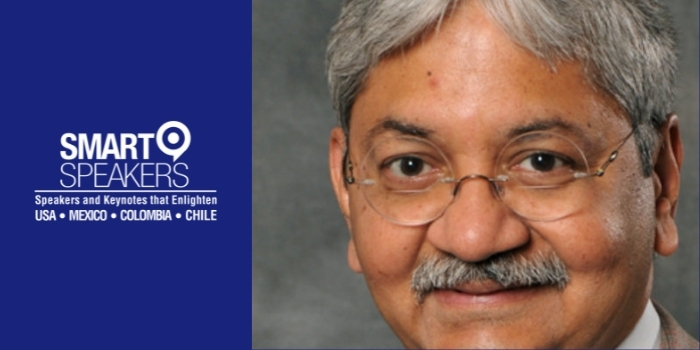 Dr. Lakshman Krishnamurthi is Chairman of the Marketing department at Kellogg School of Management, considered number one at the number one school in Marketing worldwide.

Dr. Lakshman Krishnamurthi is the A. Montgomery Ward Distinguish Professor of Marketing. He has been a faculty at Kellogg from 1980-88, and from 1990 to the present. He has degrees in engineering from IIT, Madras, an MBA from LSU, and an MS in statistics as well as a Ph.D. in marketing from Stanford University. He served as the chairman of the marketing department from 1993-2004.

At Kellogg, Dr. Lakshman Krishnamurthiteaches Marketing Strategy & Pricing in a variety of programs. Dr. Krishnamurthi serves as Academic Director of the executive program on Pricing Strategies & Tactics, a position he has held since 1995. He was voted “ teacher of the year” for core courses in the Kellogg Executive MBA Program in 2006. He received the Sidney Levy award for teaching excellence in the MBA program at Kellog five times.

Dr. Lakshman Krishnamurthi is the co-author of a book on pricing titled Principles of Pricing: An Analytical Approach with professor Rakesh Vohra and is currently also cooperating on a new book China and India: An Asian Century, which compares marketing practices in key industry segments in China and India. 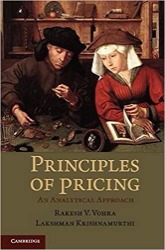 Principles of Pricing: An Analytical Approach